Perpetual Act! licenses are unpopular for a reason 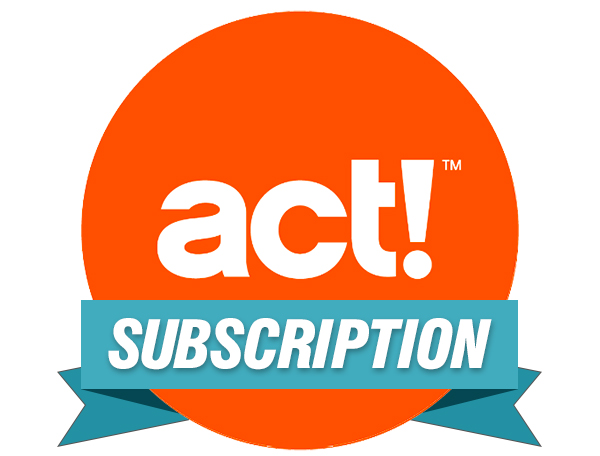 Prior to May 2015, Swiftpage (and Sage before them) sold Act! as a perpetual license, which is to say customers paid one price and then often drove it into the ground, or until compatibility issues or the allure of new features compelled them to upgrade. Once subscription was introduced, Act! became less expensive to get into, with recurring expenses many found easier to budget for. As much as people loved owning the software, subscription reduced the barrier to entry and made costs more manageable on a year-to-year basis, as well as easier to write off for tax purposes.

However, despite the entire CRM industry going this direction, there is a bit of muscle memory built up over 30-years with our customers that still compel them to "own" their software. While I understand the "own vs lease" mentality (I'm that way with cars), it is no longer an attractive way to acquire Act!, or any CRM for that matter.

To fully appreciate the value & virtues of Act! subscription vs purchasing, you have to consider the following factors.

Other factors unrelated to cost or licensing:

No one loves recurring annual costs, but limiting your business growth potential and "time-capsulling" your business-critical software to avoid them is an impractical and myopic strategy that can end up costing customers more money in both the short and long term, while denying their team key CRM productivity features and options.