Yesterday we hosted the 2nd Annual Keystroke Virtual Christmas Party, and while it was fun, we certainly hope next year we can assemble together in person. From a staffing perspective, 2021 certainly was a year of change as we saw the departure of team members like Paul, Farah, Adrielle, Bhavin, and Lyleen, along with the return of Joe and the long awaited arrival of Fajar. 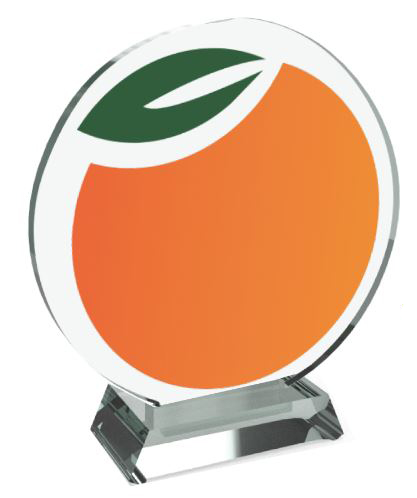 For those that remain, the KOPA's (the Keystroke Orange Peel Awards) are awarded to seven team members that have distinguished themselves in their respective departments with their superlative efforts. It's never an easy task selecting winners, as there are always more worthy recipients than there are trophies, but the following represent the 2021 roster of KOPA Winners:

Each of the Award Winners will receive a $500 bonus and their KOPA trophy shipped to them.

Honourary mentions go out to James Paulus, Katerina, Craig, Vic, and Michael Kadlub. Please click HERE to see the profiles of all members of the Keystroke Team.