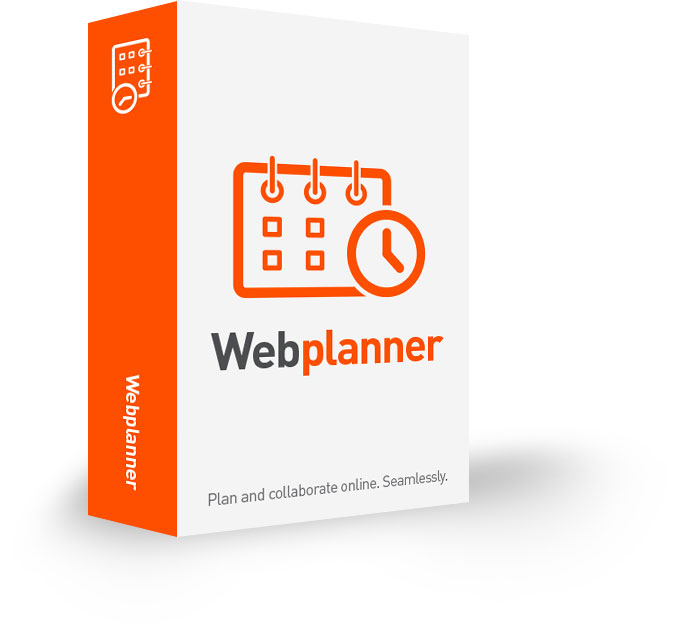 As we announced at the beginning of October, the Silverlight version of Webplanner.com was discontinued last night, and we’re moving ahead with strictly the HTML5 version of our online project management service.

We announced the release of Webplanner HTML5 version on October 3rd, and advised all Silverlight subscribers to migrate their projects over to the new platform before the start of November so that we could phase out the data servers those relied on.

The reason we had to do this in two stages was because the new application servers are thousands of miles apart from the current database servers, and we could not move them together until Silverlight was out of production. The short term implication of this setup was performance – Webplanner.com was needlessly slow because the two servers were just too far apart.

Now that the sunsetting of Silverlight has been completed, we’re pleased to report that the data servers will be brought together under the same data centre as the application server after the end of business Friday. Based on preliminary testing, the net effect of this new setup will improve performance up to ten fold over it’s current baseline. We understand it’s been slower than we’d have liked during October, but we expect everyone to be pleased with the responsiveness by Monday morning.

This is always how we knew the service would work, but based on some of the technical debt we inherited with the previous setup, we had to roll out this new platform in two steps. More backend upgrades are scheduled, but we think users will love planning with Webplanner – from anywhere, on any platform, and from any device.

Plan to Act! better with Webplanner.com